Skip to content
Cart
Now reading: What are the causes of car pollution?
PrevNext

Today we are talking about how indoor Car Cabin Air is Killing You and how Air Purifier for Cars can stop this pollution!

In this blog, let’s discuss in detail about in-car air pollution and how a car air purifier can help you stay healthy

What are the Causes of Car Air Pollution? 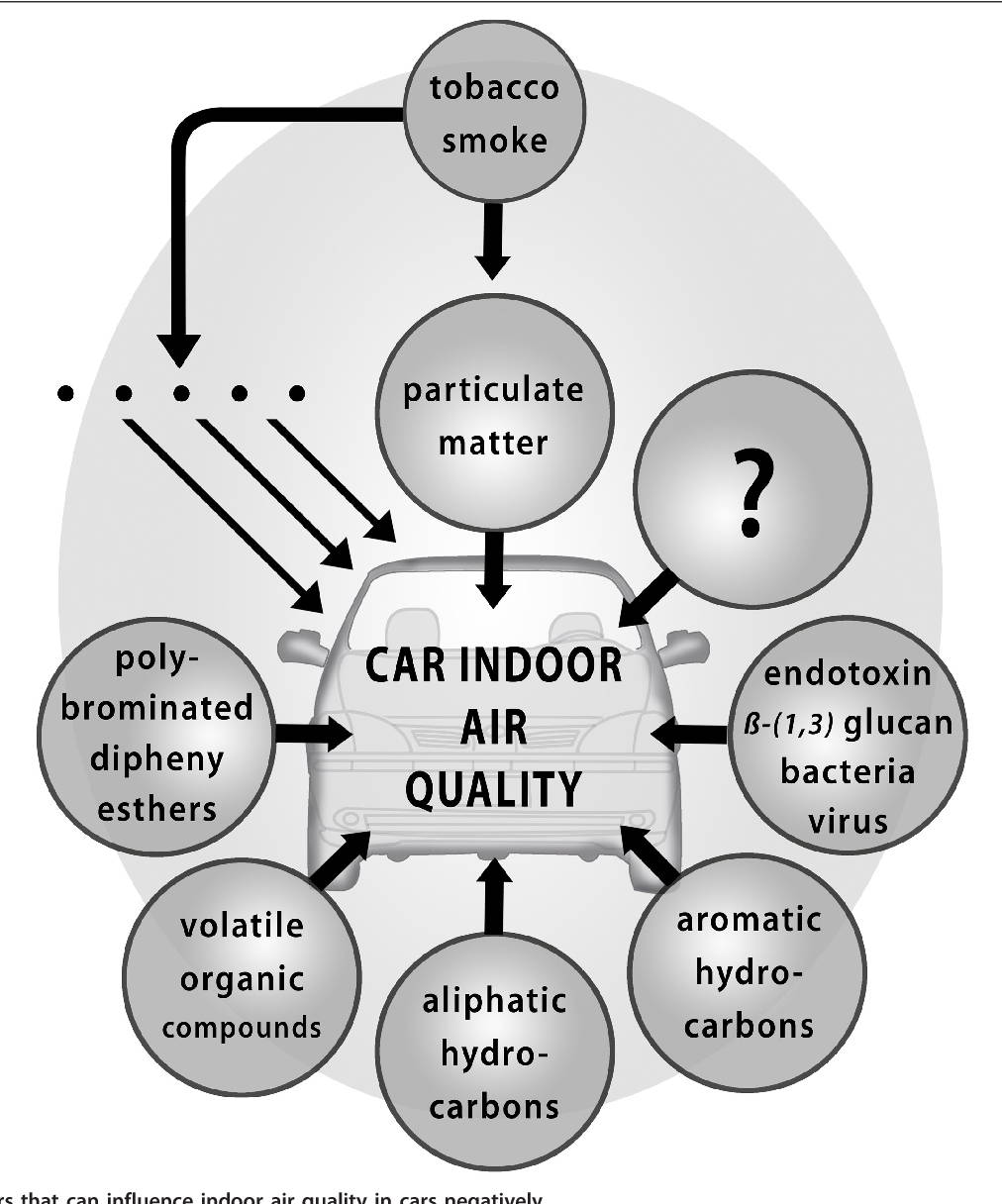 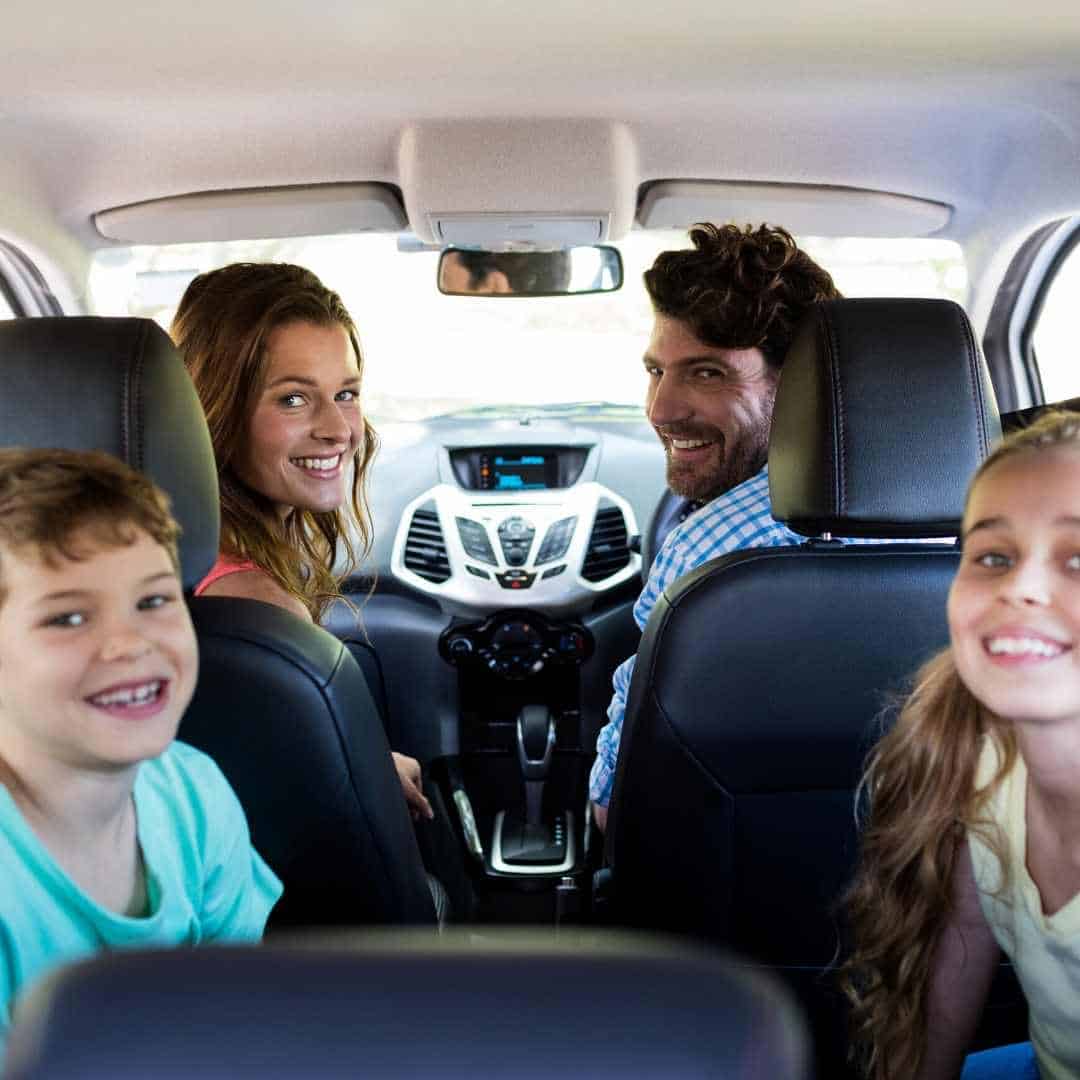 Whether you have a new car or an old one, there is always a type of smell in the car cabin. What you smell in your car is volatile organic compounds (VOCs), which cause the weird greasy fog inside the windshield. Your car cabin may have a mix of more than 100 chemicals such as poisonous benzene or formaldehyde.VOCs are one of the main indoor air pollutants that lead to many health problems. VOCs in your car cabin are present in the car foam in the seats, carpets, dashboard, or glue used in the car to keep the things in place. Apart from VOCs, particulate matter released from the car brakes and aromatic hydrocarbons from various interior components can lead to a number of health problems. Lingering smells of cigarette smoke and other sources also lead to in-car air pollution. Some of the common sources of air pollution in your car are:

Why is Air Pollution Inside Car More Dangerous Than Outside?

Pollution inside a car cabin is high as they take in emissions from the surroundings and recirculate them in the car cabin. In fact, half the pollutants inside the cars come from the vehicles that are immediately ahead. Levels of some air pollutants and toxic compounds are almost ten times higher inside the vehicles and the overall air quality is fifteen times worse. Air vents and other openings in the car provide an easy way for the pollutants to enter the car cabin. According to the Atmospheric Environment, air pollutants are higher at traffic intersections in both urban and suburban areas. Some of the findings include:

-Passing through intersection accounted for 25 percent of pollution exposureAir pollution is quite high at intersections as drivers tend to accelerate, decelerate and idle the vehicles.

How Does it Affect Children?

As children generally sit in the back seat of the car, they are more vulnerable to the harmful effects of in-car air pollution. The fans of the car suck in the exhaust or fumes that come out from trucks or car behind you. This affects the under-developed lungs of children and they are exposed to the increased risk of sensitization leading asthma and breathing problems. According to a study in Barcelona, car air pollution also reduces the ability of children to concentrate and also slows down their reaction time.

How Bad is In-car Air Pollution?

How can I improve the air quality in my car? How do I purify the air in my car?

Use a Car Air Purifier

When you have Mold and Bacteria in your car the best way to get rid of them and the odor is to oxidize them by using an ozone air purifier for maximum of 15 minutes without anyone being in the car this will effectively get rid of the Bacteria that causes the unpleasant Odor.

Maintain a Safe Distance from Vehicles 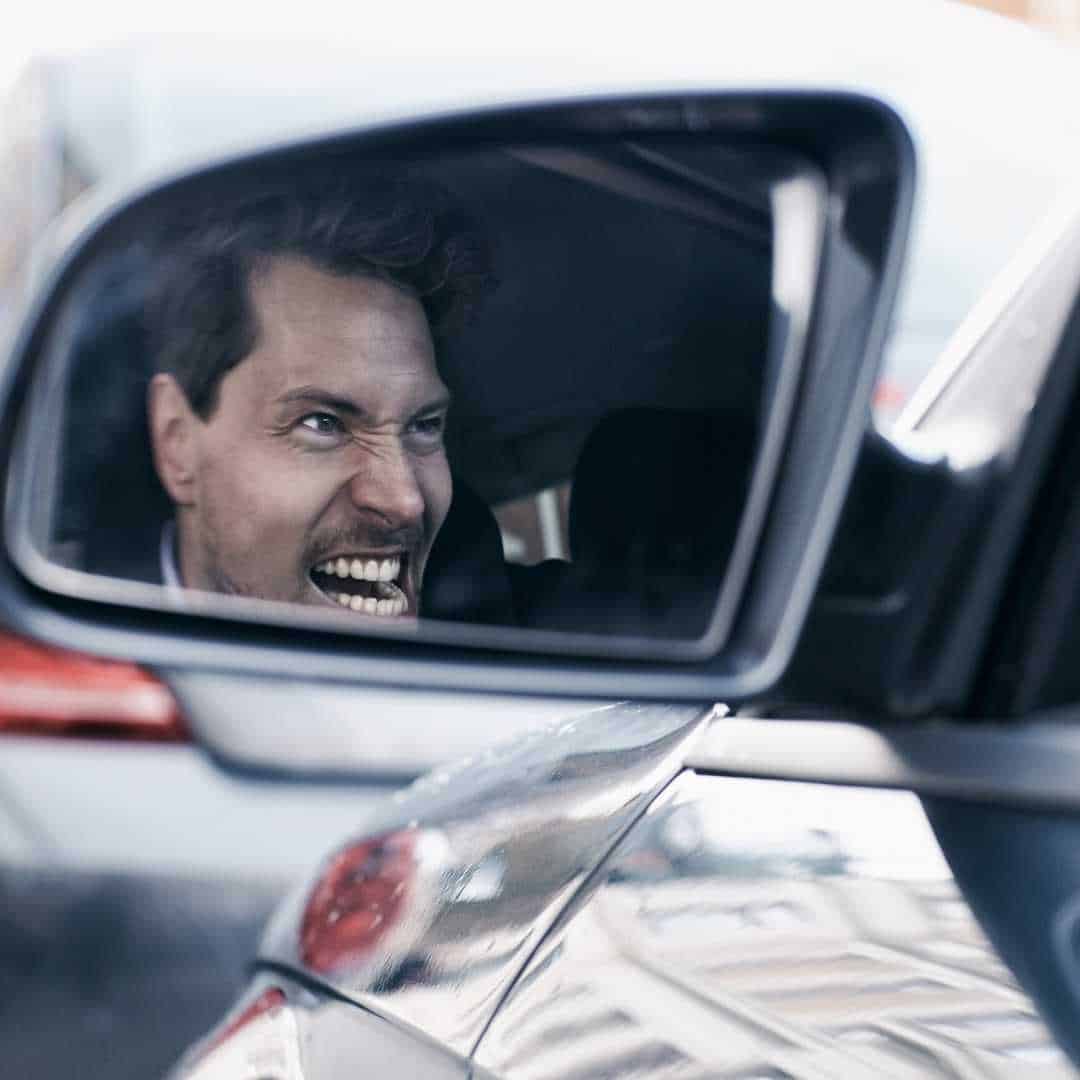 Hi to people who can't wait for 5pm traffic to cause some ROAD RAGE!

Most of the air pollutants come from the vehicle that ARE ahead of you.

So, make sure when you are at an intersection, you maintain a safe distance from vehicles, especially if there is a truck or bus waiting ahead of you.

We all know someone especially us men fall victim to this. We always want our car to smell fresh and be clean and what we resort to as the solution is usually not the best solution.

When i was in college i was a victim of this, i can testify. In my 1999 Honda Accord I had not ONE but the pack that are FOUR on my rear mirror that i would change after every other month.  My excuse ? I was Young and dumb. Don't be like me.

Air fresheners or deodorizers make your car smell fresh; however, these are a storehouse of germs and harmful VOCs. The presence of VOCs makes the air quality in the car cabin worse. 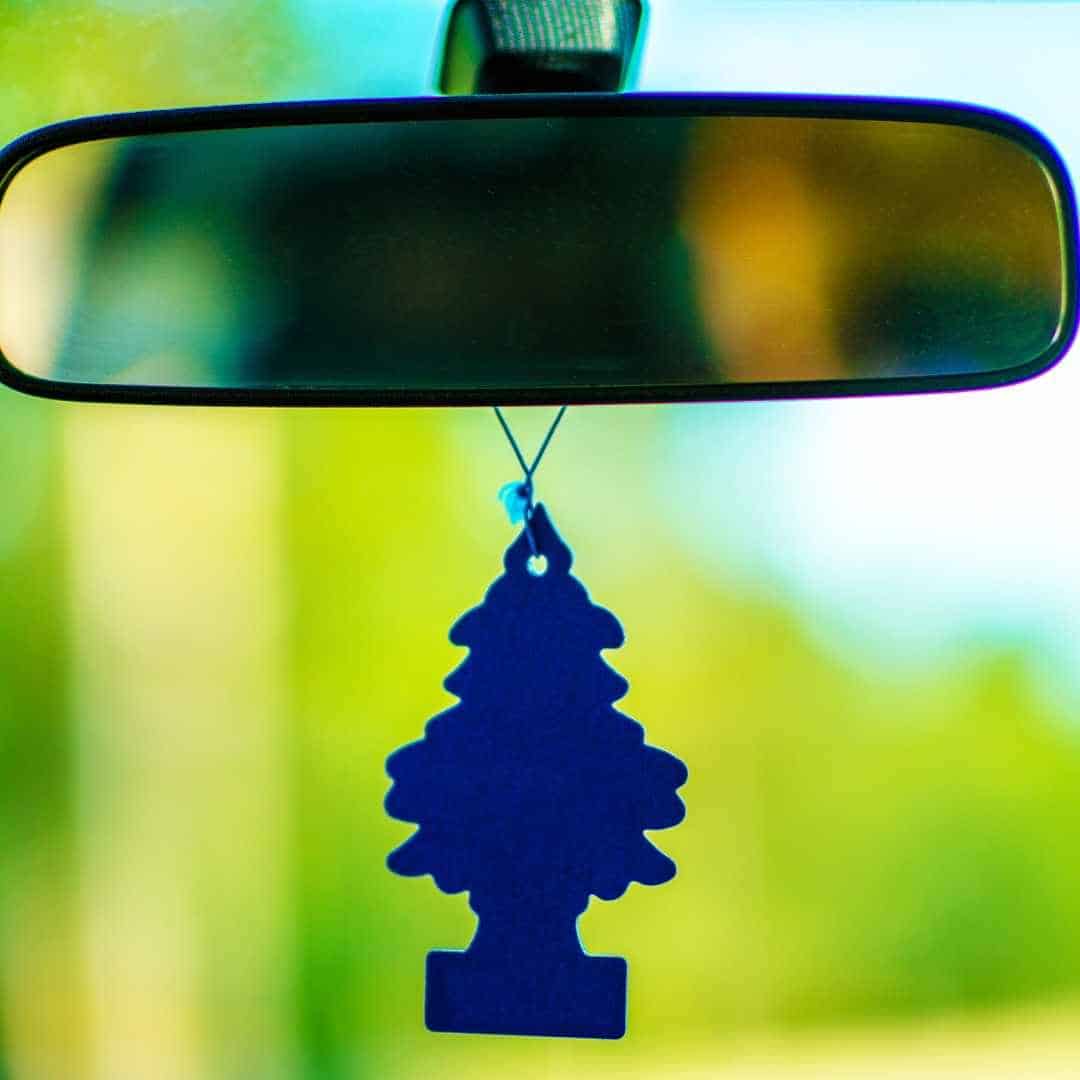 Close the Windows and CLEAN your Car REGULARLY we mean it!

Make sure you close the windows of your vehicles and put on your A/C when you are at a the light and mostly when you are in traffic. The exhaust fumes here will haunt you like a prey.

The breeze, i want that !

I know its warm, but dust and pollen can be a factor remember that. Especially if you don't clean your car.

That's not a car wash. We mean you vacuum, dust down and wipe your interior too.

While indoor air pollution is something that a lot of people are aware of and concerned about, many of us ignore the conditions in the car cabin. As you spend a lot of time in the car, it is necessary to take install an air purifier to breathe safe. Purified02 Portable Air Purifier is perfect for your car. It will create and ideal clean environment of fresh air so that you don't have to worry. With different Modes either as an Ionic Air Purifier for car or Ozone Air Purifier for car, you'll always have clean air. 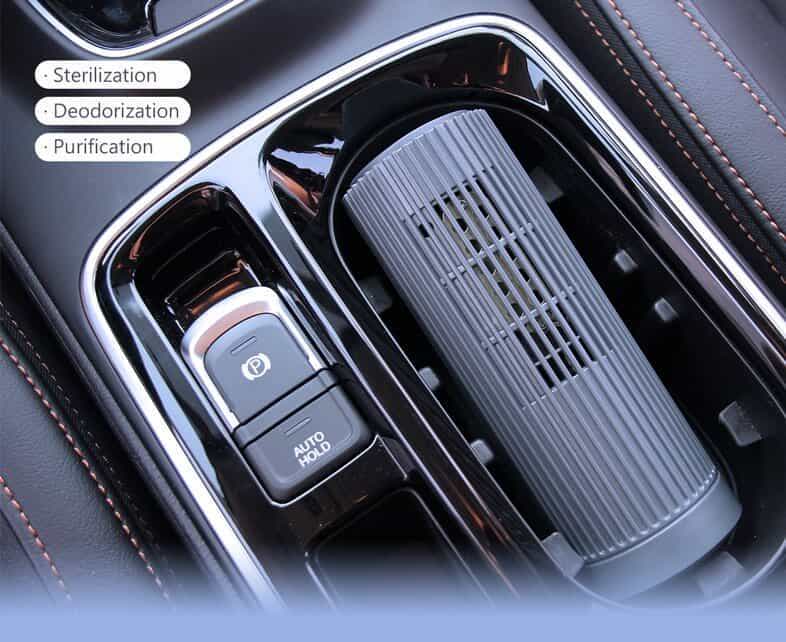 Frequent Headaches? Is it your Partner ? Children ? or Air?

SCAM or SHAM or BOTH?